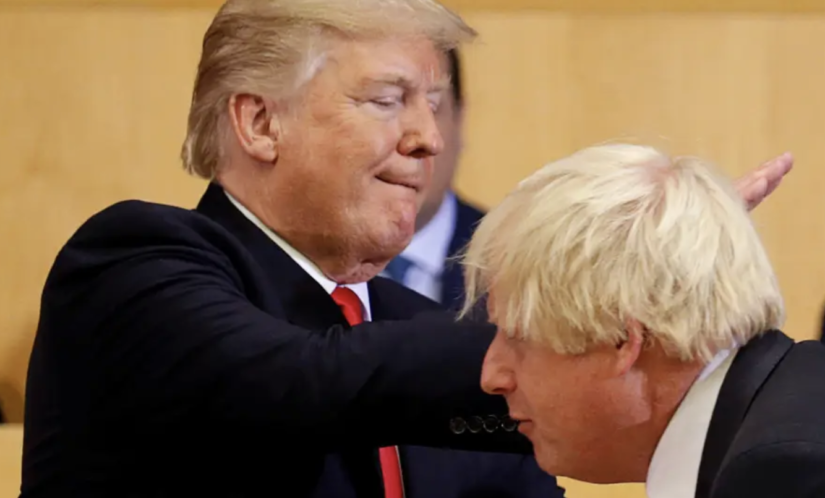 The UK government has published its negotiation objectives for the free trade agreement with the US. The document includes Digital Trade measures that could define British regulation of the internet and our online activities for years to come.

Our digital rights are being shaped by the economic discussions in this Free Trade Agreement (FTA) with severe impacts on privacy and free expression and association among other rights.

The government, this government, in particular, are becoming legendary for their distribution of misinformation and use of language and when it comes to digital rights, there is no exception to this rule.

The UK government aims to agree on provisions “that facilitate the free flow of data, whilst ensuring that the UK’s high standards of personal data protection are maintained, and include provisions to prevent unjustified data localisation requirements.” The document does not detail how this tension will be solved but explains that the UK will “help shape global rules in areas such as data flows, blockchain, driverless cars and quantum technology”, “maximising the UK’s reach in emerging fields like global data flows and Artificial Intelligence (AI)”.

The government is also committed to promoting “appropriate protections for consumers online and ensure the Government maintains its ability to protect users from emerging online harms.”

The US published its negotiating objectives for a deal with the UK a year ago, with concrete demands and objectives honed through constant negotiation on trade on a variety of fronts. The UK government has admitted that the existing US trade deals will form the starting point for discussions.

As you can see, the UK is attempting to sell to its own citizens a statement of intent that is total nonsense. It enters those negotiations exactly on the terms the USA laid out long before the negotiations started

Below is an outline of basic concerns about some of the key elements of the Digital Trade agenda that can be found in those trade agreements signed by the United States. The realuty is that there so many concerns that if a trade deal is signed with the USA, the citizens of Britain will become ‘fair game’ targets of an abusive state.

All trade deals between countries and regions are extremely complicated and take an average of seven years to negotiate. This one fragment of a single trade deal only demonstrates that they really are too complicated to negotiate in just a few months. But that is exactly what the UK and US are threatening to do. If signed, it will be sold to the people as a great trade deal. There will be public outrage about chlorinated chickens and poisoned lipsticks and while we’re all looking up that on the internet – the abuse of our data by America will accelerate as Britain drops current basic protections that are enforced by the EU.

For more information, you can visit openrightsgroup.org who have explained this particular subject in much more detail – HERE