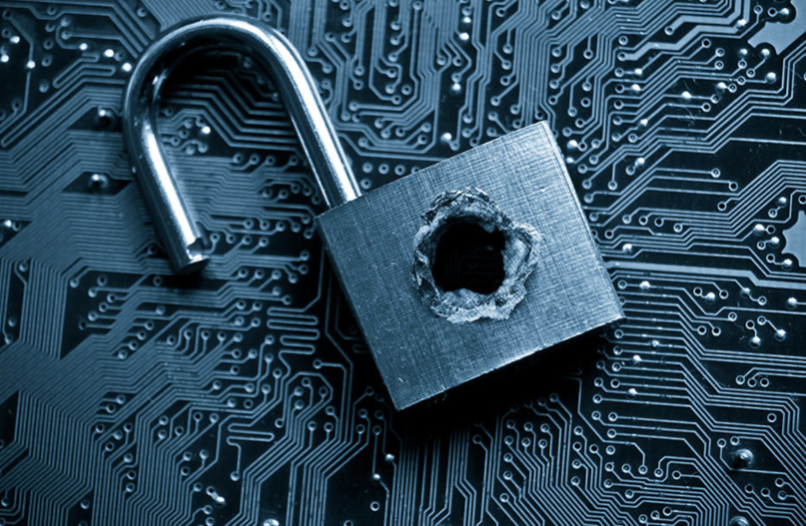 TruePublica Editor: At TruePublica we have taken the stance that doing a trade deal with America, on balance, will be a bad thing for Britain as a country and its overall way of life. America is already Britain’s largest trading partner outside of the EU and provides us with a healthy trade surplus. But once we sign a deal with America everything from agriculture to digital rights will be changed and that change will always be in favour of more freedom – more freedom for corporations – at your expense. I have not read a single convincing article or been in a conversation that makes me think otherwise. Indeed, I struggle to think of anything at all that Britain would benefit from in this scenario – and any additional trade transacted would be at the catastrophic loss of trade with the EU. In addition, once this trade deal is announced, the general public will suddenly wake up and give rise to an entirely new form of political resistance – perhaps even a ‘Boycott American Goods’ campaign.

This boycotting of American goods is already happening in China, many parts of Europe, and multiple organisations outraged by Trump trashing nuclear arms agreements, its refusal to be a part of the Paris Climate Agreement, defunding United Nations and so on.

Don’t be fooled that somehow US and UK trade negotiators are busily working on a trade deal – they’ve already agreed that. They are now frantically working on how best to sell it to us and Trump desperately wants it announced before the November elections.

We’ve already heard that chlorinated chicken and hormone-injected meat products will be part of the trade deal. We’ve already heard that ‘gene-editing’ crops and animals will be allowed and that American GMO products will be sold in super-markets. We’ve heard the lies about additional tariffs on these products but they will evaporate over time, which will decimate the British based farming industry as we know it. Nearly 50 per cent of all chicken reared in Britain is already owned by American agribusiness giants in anticipation of a deregulation festival come 2021.

Everything that America will bring to British shores will be as toxic to us as it is to the American people. The organic food trade in America is one of the biggest cons that it consistently gets away with. Their healthcare system is truly frightening, bankrupting more American households than any other reason and it kills an unbelievable number of people. America is immersed in a healthcare driven opioid epidemic and overall life span is in reverse. Chemicals, make-up, the environment, food labelling – you name it and much of what they sell to the general public or allow over there is banned in the EU – and for good reason.

And just as you would expect, when you’re dealing with the US – our government is under enormous political pressure from American tech giants to water down privacy protections – as if that was possible in the most surveilled country in the democratic West.

Open Rights Group (ORG) is pushing for more transparency and democratic engagement in negotiations to ensure our digital rights are not traded away. Not that they will get a look in until it’s too late.

ORG says that – “The UK government’s objectives for the free trade agreement (FTA) with the US include measures that could define British regulation of the internet and our online activities for years to come. Negotiations should be conducted with the highest levels of democratic participation, including a greater role for Parliament than currently afforded in the law. Proposals presented by the US in their digital trade objectives will severely impact internet regulation by controlling the building blocks of digital technology: data flows, source code and algorithms.”

But just to demonstrate what they think will happen ORG has made a parody social media site to show just how bad UK life online could become – and frankly, I think ORG have been charitable.

Go to this ORG link and you’ll see a black and white box called “FutureBook’. Have a look and then have a think about that because it is just one example of many that is coming your way.