Use of child spies to be expanded 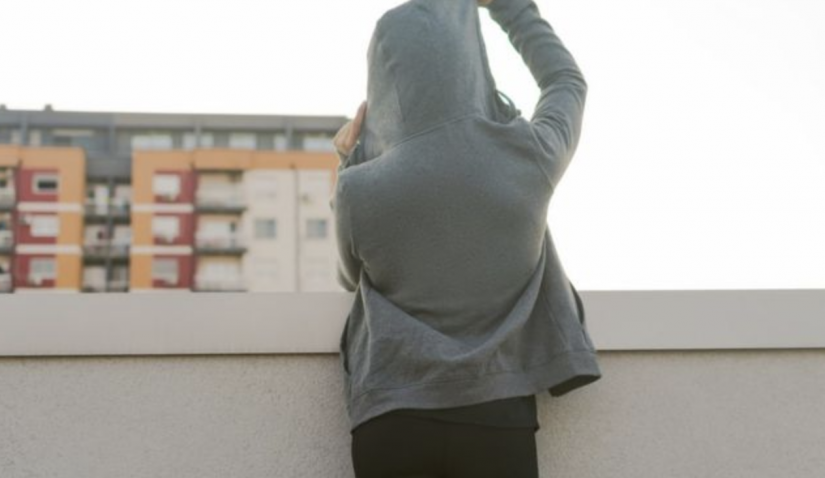 By TruePublica: Children are being recruited by the state to spy on drug dealers, gangs, terrorists and paedophiles. They have fewer safeguards than adult informants when placed in situations like these. They are recruited by the state, usually having been arrested for minor offences such as shoplifting and then put back into the same situation they came from – but now as a state informant. Powers by the state to expand their use have been granted and a legal challenge defeated.

The state has been managing child spies, technically referred to as “juvenile covert human intelligence sources (“JCHIS”)” for over twenty years but the information only came to the public’s attention last year when a House of Lords debate was challenging the ability of the state to increase its use by relaxing some of the legal constraints by which it operated.

In one case, a young girl being pushed by pimps and sex traffickers ended up back in the hands of the same serious criminals to provide information to the authorities instead of being saved from their traumatic experiences.

Ministers had sought to increase the length of time that child spies could be deployed before re-authorisation from one month to four, and to broaden the range of people who could act as an “appropriate adult” when being interviewed with police. The new rules have since come into effect, therefore allowing the authorities to expand their use of JCHIS.

Quite unbelievably – covert operations officers are not required to check with other agencies about child informant vulnerability, such as any history of domestic abuse or mental health issues that could seriously impair the child’s ability to cope in such circumstances.

The age of child spies is a point of contention. Some research has been put forward that suggests the youngest is 15 years old. However, the state does not collect such details, presumably because it does not want the public to know just how far they are prepared to go. This is, after all, another state surveillance operation the public knew nothing about for two decades.

Baroness Jones: Asked Her Majesty’s Government “what is the youngest age at which a child has been authorised to act as a covert human intelligence source under section 29 of the Regulation of Investigatory Powers Act 2000.”

Baroness Williams: My Lords, there are no national statistics currently available relating to the authorisation of juvenile CHISs.

Baroness Jones: I thank the Minister for her reply. I had hoped that the Home Office would itself start recording the names and ages of these children, who are vulnerable young criminals who have been caught by the police and are then put straight back into criminal gangs to act as spies. Will the noble Baroness please commit the Home Office to keeping a proper record of these children—their names, ages and the serious crimes for which they have been arrested before being sent back into these gangs?

Lord Paddick: My Lords, the United Nations Convention on the Rights of the Child states that the interests of the child must be paramount in all decisions and actions that affect children. When the Government recently decided to weaken the safeguards on using child informants, despite the environment in which they operate becoming more dangerous, they consulted the people who use these child informants but not one organisation or individual that is responsible for their welfare. Can the Minister explain how this is putting the needs of the child first?

Baroness Williams: I absolutely dispute what the noble Lord has said because, far from weakening the safeguards, we have strengthened them by ensuring that the appropriate adult is someone who is professionally qualified to take on the role. The UK ensures that the principles of the convention are considered and realised through the approach taken, both in the legislation and in other measures, to ensure that children’s rights and interests are safeguarded.

Lord Kennedy: My Lords, can the Minister tell the House how the safety of the child is ensured when they are put in these dangerous situations where serious criminality is suspected of taking place? That can include the children providing information about their parents and other close family members to the authorities.

Baroness Whittaker: My Lords, even with all the safeguards mentioned by the Minister, is this not still exploitation of children?

(The full transcript in this exchange is HERE)

In July this year, a legal challenge to the use of child spies was put forward and then failed (see – Just for Kids Law, R (on the application of) v Secretary of State for the Home Department).

Just for Kids Law argued that there are inadequate safeguards governing the use of juvenile covert human intelligence sources. The High Court decided that the current scheme in place did not breach Article 8 of the European Court of Human Rights. They argued that it is not necessary for all children to be treated as ‘vulnerable’ because the structure of the entire supervisory scheme was built on the premise that children are in a sensitive position. Neither is it a requirement that the child’s parents act as the appropriate adult because there might be other individuals better qualified to act in the juvenile’s best interests.

Neil Woods, a former police officer who spent years undercover investigating drugs gangs, confirmed to the high court that such work posed the risk of severe physical and psychological harm to young people.

In a written statement read out in court, Woods said he had been diagnosed with post-traumatic stress disorder as a result of his experiences undercover with drugs gangs, which included proximity to extreme violence, including torture and maimings of those considered to be working with police.

“It causes me great concern that a child could be asked to maintain a lie for any length of time and suffer the psychological harm that I have suffered … I question the legitimacy in allowing police to recruit child spies at a time when police are just beginning to recognise the lasting harm caused to adults in doing the same thing.”