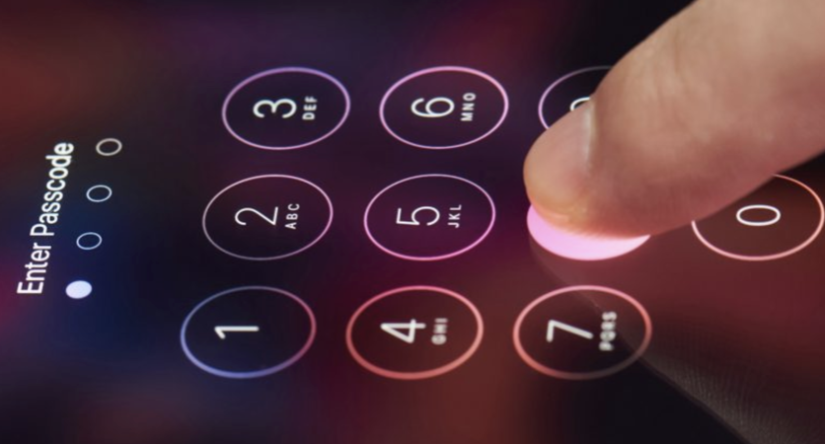 The scale and depth of the police’s mobile phone searches are incomparable with the police’s legislative powers to carry out physical searches. It would amount to police searching someone’s property and taking copies of all photographs, documents, letters, films, albums, books and files. These would be intrusive searches even for most suspects of crime. But now, police are carrying out these intrusive digital searches against victims of crime.

1 in 5 digital strip search requests were made to children; of adults 95% were women.

Bif Broter Watch says – this policy MUST be urgently reformed.

People who report sexual offences want to provide the relevant evidence – but are routinely told they have to subject to a full phone extraction, give up social media accounts & often more data for an investigation to proceed. The data can be kept for 100 years.

This is an incredibly dangerous approach. We cannot accept these invasive, unjustified digital strip searches as the precondition for criminal investigations. What kind of society would be become?

This is what happened to Olivia (not her real name):

“My phone documents many of the most personal moments in my life and the thought of strangers combing through it, to try to use it against me, makes me feel like I’m being violated once again.

“This isn’t about trying to stop the police from putting together the facts of the case. This is about objecting to the police downloading 7 years of information that pre-dates the event and has zero relevance.”

“Victims were ‘being systematically denied justice if they defend their data rights.

“Victims of no other crime are expected to surrender their digital lives to such speculation and scrutiny. Even suspects are spared such extreme intrusion.

“Victims reporting rape to the police want nothing more than to advance investigations and to consent to lawful and proportionate evidence collection.

“The police’s default approach to demanding digital strip-searches of victims of crime is unlawful, damaging and needs to end.

“People who report sexual offences want to provide the relevant evidence but are routinely told they have to subject to a full phone extraction, give up social-media accounts and often more data. This is an incredibly dangerous approach.”