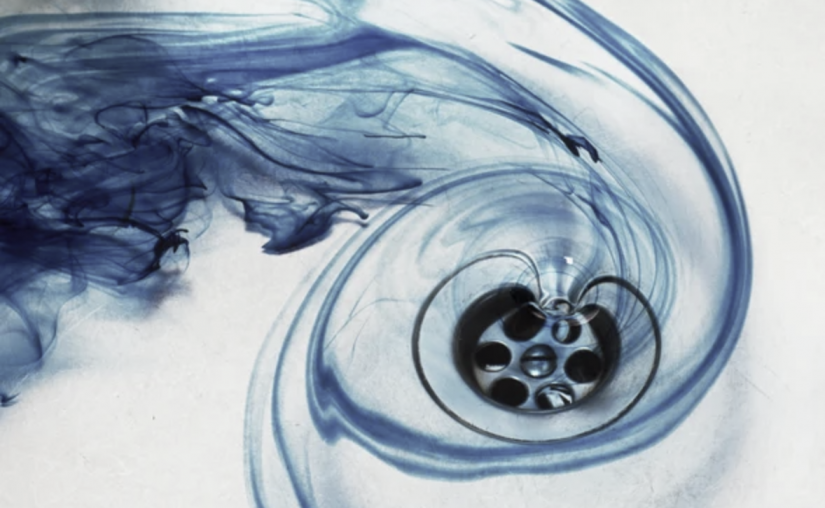 By Graham Vanbergen: Great Britain – as it was once known is degenerating into complete and utter farce. Expat friends of mine now refer to going back to ‘K’ as ‘United’ and ‘Kingdom’ no longer apply. By any standard, ‘Kingdom’ is now circling the plughole. A review of the week’s godawful news is not required as a quick glance at the Sunday papers gives the game away in its glorious entirety.

The Sunday Times reports that the chairman and MEP of Nigel Farage’s Brexit party, Richard Tice, is in a relationship with the writer of the story from the Daily Mail (who happens to be their most influential Brexit propagandist) who exposed the British diplomat Kim Darroch in Washington. That story was a political bomb that went off on both sides of the Atlantic. Fragments are still airborne with targets yet to be impaled.

Theresa May, on her last days in office, was preparing her legacy that the chancellor has decided he won’t fund, only to find herself fighting fires over attacks on the press. Not to worry Theresa, just use some of those draconian laws you brought in to jail all the journalists (just one reason why Britain languishes as one of the worst in Europe for press freedom) you don’t like.

Boris Johnson – the Tory leadership frontrunner, now confirms himself to be Trump’s most senior bitch-in-Britain in what most onlookers outside of the Tory blue-rinse brigade (who are about to vote him into No10), view as an admission that Britain is actually quite a bit less influential than the lapdog that Tony Blair bestowed upon the nation over Iraq. What is lower than a lapdog – suggestions please as I can’t think of anything geopolitically lower in the pecking order.

Ian Dunt over at politics.co.uk is clearly beside himself with exasperation:

“The executive summary is that Britain is no longer independently appointing its own ambassadorial staff. Will this apply to all countries? No, of course not. It will apply to the United States, a country we have been in a subservient position to since the end of the war and who we are now to be utterly controlled by. It is a grim foreshadowing of what will come if Brexit succeeds.”

It’s not hard to visualise UK diplomat’s all over the world now thinking about what they should inform their own government of. This is especially so in the light that their next boss will throw them under any bus that inconveniently trundles along.

It’s quite clear that some people, some very powerful and influential people in Britain’s establishment are more loyal to the Trump administration than they are to the British state and the citizens they are supposed to be serving.

Another headline reports that BJ’s lover should be kept out of No10 as his own political aides plot against him. It’s clear that the writers at ‘Westminster-enders’ are doing a fab job because you really couldn’t make this stuff up.

The Observer reports that senior civil servants, you know, those people that keep all the plates spinning so the country isn’t run by glue-sniffing anarchists, are accusing their bosses in the government of serial abuse and scapegoating. Thousands of civil servants have had enough of the malicious briefing campaigns against the civil service, especially in Brexit negotiations, with constant attacks on Treasury officials. This is sounding a lot more like the chaos at Trump’s crib in Washington DC. A training session for what’s to come I suppose. The government are doing Sterling job, aren’t they!

The Daily Mail’s headline – ‘Trump Axed Iran Deal To Spite Obama’ makes for interesting reading. If it’s true and to be fair, the accusation is made by the aforementioned outgoing British diplomat – then Britain is to be led by a psycho with motives driving the new world order by playground rules he learned when he was six. Generally speaking, I would say this is not good for us or anyone else for that matter. Pivoting away from Europe and towards America has already proved disastrous.

While the Tories self-immolated over Europe – Labour’s HQ was on fire over anti-semitism. The alarm bells rang, they all stood there, looked at each other, shrugged shoulders and now the building is engulfed and those in the loft apartment can’t escape.

In the meantime, the UK Trade Deal Observatory has just reported that the cost of propping up British firms in Brexit Britain will cost a snippet at just £22 billion a year. This is the Brexit dividend we thought we were going to get, except when the statement arrives its in red ink, not black ink. Oh well, anyone can make a little mistake like that, can’t they – especially as the ‘Kingdom’s’ overdraft is knocking around £1.8 trillion.

As a result, we can now officially drop ‘United Kingdom’ – and go with ‘Bailout Britain’. After all, if we can throw a few hundred billion at a money laundering crime syndicate known to the rest of as ‘the banks‘, then why not throw a few hundred billion at those companies that employ hundreds of thousands of ordinary workers. Trouble is the magic money tree is also biblically on fire from printing all that cash for a decade to save the suits from going in the same direction as everyone else in ‘Austere England.’

Right at this moment, it feels like someone should turn Britain’s router off, turn it back on and reboot the system. When your government and opposition isn’t functioning – you know your country is in the mire.  So how big a problem is this, I hear you ask. Well, the Tories are going about their daily business of dismantling not just society itself – but then, in full view of us all, will hand sovereignty over to a foreign power whose leader is about as intellectually gifted as my cat. And he (the cat) is a selfish idiot.

Britain is engulfed in anarchy by the rich and powerful. The rest of us, chin’s to the floor, are wondering if it could, in fact, get any worse.

We should not forget that on this very day in 1798 the US Sedition Act prohibits “false, scandalous & malicious” writing against the government – a bit like what Theresa May has attempted recently. And on the same day in 1933, all non-Nazi parties were banned in Germany – a bit like what’s currently heading towards us from the same Trump’s US of A.