The state of America – as described by Americans 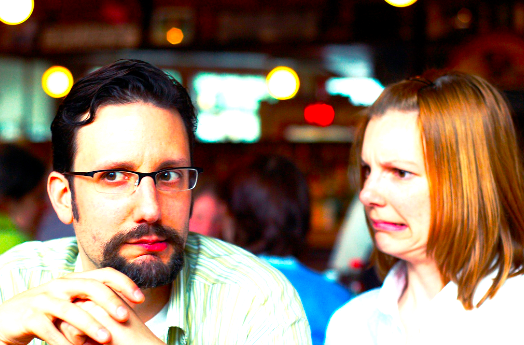 Dictionary.com is an online dictionary and encyclopedia. It has, according to online tracking company SimilarWeb, nearly 50million monthly visitors. They are ranked the 454th most visited website in America.

What Is The State Of The Country In 5 Words?

The headline for this piece was: “We asked people what they thought the state of the country was … their answers may surprise you.”

And the result of the state of America in five words … in no particular order.

I’m not sure about you, but this did indeed surprise me. I am encouraged that there is, what looks like, a high degree of awareness by Americans of how America is currently performing both domestically and internationally.

The basic description with Dictionary.com of these words, in order, are:

I think many would agree from outside America that those words and descriptions do indeed illustrate the sentiment of the state of America, not forgetting that these very words were the ones used by Americans themselves and no-one else.

You might think that President Trump’s fairly chaotic and adversarial leadership style had something to do with this.

And yet, according to The Hill – President Trump‘s approval rating before the November elections has jumped to a higher level than former President Obama’s ahead of the 2010 midterms.

The one thing that could be said is that Trump has at least re-engaged voters.

“The new NBC/WSJ poll found voters more energized than they have been for years, with 72 per cent of Democrats telling pollsters they are very interested in the upcoming election and 68 per cent of Republicans said the same.”