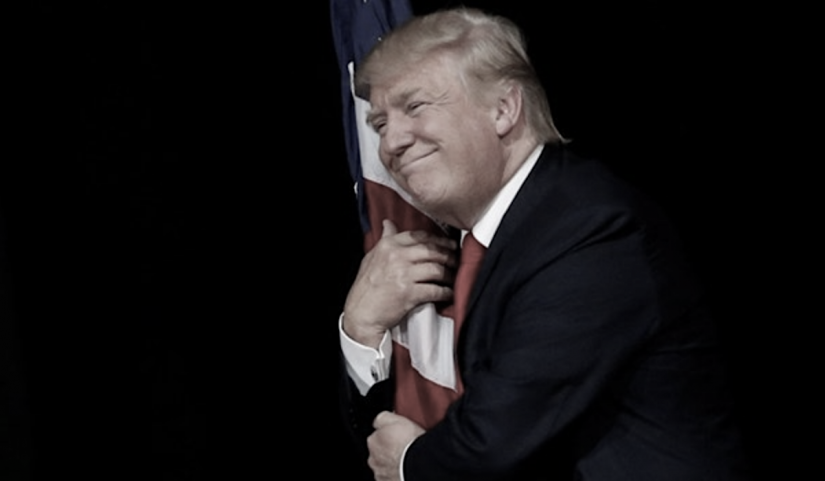 By Prof. Gordon Adams – Global Research: Children are ripped from their parents at the border or lying dead, together, their arms around their father’s neck on the banks of the Rio Grande, the result of a cruel immigration strategy. Iranians face empty shelves and rising prices as US sanctions bite deeply. Palestinians, without work, are crowded into refugee camps in Gaza as public services slump, funding cut off by the United States. Cubans dealing with another devastating season of shortages of medicines and food as the United States tightens its embargo. Central Americans suffer at the hands of criminal and narcotics organizations and gang violence, having lost the pittance of resources they once had to relieve the violence as the United States cuts off assistance.

The consistent effect of American intervention, cruel sanctions, and border chaos is human suffering. Wherever the Trump administration thinks it is making negotiating progress it has not only not made any progress, it is contributing to disastrous living conditions, suffering, and pain for the world’s people.

This is the ugly face of America. All of the virtues of this once-powerful country—its principles, its culture, its economic strength, its democratic governance—have collapsed in a rubble of devastation, pain, and suffering.

To state the obvious, the United States, even Donald Trump, is not responsible for all the political, economic, and social pain in the world.

Dislike of America is on the rise globally, however. Unlike the myth that American intends good in the world, and has occasionally provided some, today the world has no expectation that America intends any such thing.

An ugly foreign policy implemented by a powerful country has had exactly the opposite impact.  It does not strengthen leadership or respect. It confirms to others that they are on their own and need to leave the United States behind.

This shift in power was happening well before Trump came to office. It was apparent in the inevitable rise of Chinese military and economic power, the independent political and military actions of Putin’s Russia, the rise of Indian economic and military capabilities, and the independent foreign policy of a once-NATO-stalwart Turkey. It could be seen in the expansion of Iranian regional influence, the irrelevance of the United States in Syria, an assertive Germany and Japan, and in the failed U.S.-led interventions in Iraq and Afghanistan.

The bullying cruelty of this administration’s foreign policy is gasoline poured on the burning fire of this rebalancing.

Too many people still dream of a “restoration” of American leadership, a return of the “exceptional” America that confronts China or Russia, a recreation of the “indispensable” nation that protects the global commons and the rules-based international order.  Those days are gone in a blistering fire accelerated by the Trumpian gasoline.

Is the suffering, cruelty, and lost reputation reversible? Whatever a different presidency or Congress brings to the table, the global tide has turned. The political class and chattering commentators do not quite get this, as yet. Too many people still dream of a “restoration” of American leadership, a return of the “exceptional” America that confronts China or Russia, a recreation of the “indispensable” nation that protects the global commons and the rules-based international order.  Those days are gone in a blistering fire accelerated by the Trumpian gasoline.

A return to generosity and the restoration of American democracy will not be enough. The United States has to recognize that power has shifted irreversibly. It must be willing to engage on equal terms with other global and regional powers and accept that Washington cannot do everything (and will not be welcome if it tries). The United States must be ready to confront real challenges like inequality, poverty, racism, prejudice, hatred, and a new climate that challenges human survival. Military cooperation, not supremacy, will be necessary. And, above all, U.S. diplomacy must be restored and reformed not just with more money but with more realistic thinking about American strategy.

The ugly American foreign policy will have to be replaced with a more benign, realistic engagement strategy that accepts that the United States is no longer “indispensable” but another player, among many, on the world stage.

Gordon Adams is Professor Emeritus at the School of International Service, American University and, since 2008, a Distinguished Fellow (non-resident) at the Stimson Center both in Washington, DC.