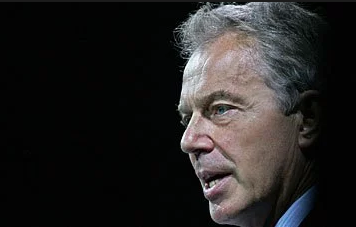 There were a number of errors (by me) in this original posting and therefore I have decided to remove it now I have seen the judgement itself. That these errors were in large part caused by erroneous mainstream media reports is a fact, but not an excuse for my being so outraged I rushed in without checking.

In fact, the judgement does accept there is a longstanding crime of waging aggressive war as part of international law, and does not (contrary to the Guardian’s report) argue at all that the international law only came into existence recently.

It argues however that international law is only captured in UK Law when this is done specifically through an Act of Parliament. Indeed the judgement goes so far as to state:

“the clear principle that it is for Parliament to make such conduct criminal under domestic law. Parliament deliberately chose not to do so.”

This surely is problematic. The judgement states that the UK, deliberately, does not follow international law in its domestic law. So the UK is an institutionalised rogue state. Its internal arrangements allow its rulers, its armed forces and other actors to commit international crimes and flout international law with no fear of domestic repercussion as a matter of conscious choice.

When Sir Michael Wood, the FCO’s chief legal adviser, told Jack Straw it would be illegal to invade Iraq, Straw replied that there was no court that could try the case. The full significance of that did not really strike me until today. It is no accident; the UK is deliberately set up to be psychopathic entity, its elite breaking international law at will, with no fear of retribution.

Craig Murray is an author, broadcaster and human rights activist. He joined the Foreign and Commonwealth Office and held various positions of seniority from London to West Africa. He was British Ambassador to Uzbekistan from August 2002 to October 2004.