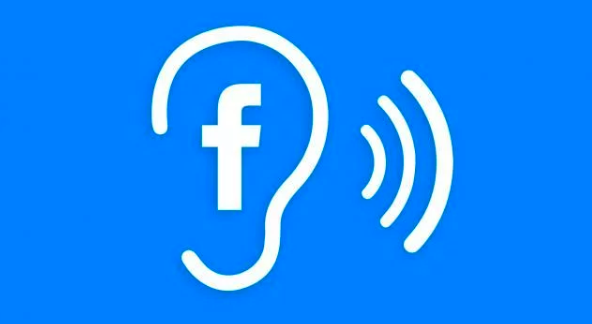 It was only a few days ago that Facebook was denying its executives gave contradictory evidence to a parliamentary committee that was investigating the Cambridge Analytica data scandal. Chair of the UK Department for Digital, Culture, Media and Sport (DCMS) select committee, Damian Collins, had written to the social media giant earlier this month asking for clarification on points made by two of its executives before the committee.

However, in a letter responding to Collins, Facebook’s UK head of public policy, Rebecca Stimson, said the company had “truthfully answered questions” on the issue and, rather than contradictions, and had provided accounts of two separate events, not the one initially being discussed.

The previous month the social network was fined $5bn by the US Federal Trade Commission (FTC) over its handling of user data in the Cambridge Analytica scandal. Facebook also agreed to strict new internal oversight rules around data privacy as part of a settlement with the FTC.

Since then, Facebook is now facing questions from Ireland’s data protection watchdog — the agency that oversees the company’s privacy standards across the European Union.

It alleges that Facebook allowed outside contractors to listen and transcribe people’s audio chats through Facebook’s platforms.

The move comes after Bloomberg reported Tuesday that the social networking giant had paid hundreds of people to transcribe snippets of users’ audio conversations.

As a user of Facebook, you might not know that in response to the watchdogs request for more information Facebook confirmed that “such activities were permitted because people had opted in to having their conversations recorded.”

The controversy follows pushback in the EU area against Google, Amazon and Apple over their efforts to listen in to people’s conversations through smart speakers, digital assistants and other devices, often without people’s express knowledge.

Currently, Facebook is facing more than 10 ongoing investigations by Ireland alone over a range of possible privacy violations.

Facebook’s constant lawbreaking is becoming very common and it obviously views fines as merely the cost of doing business.

On August 1, a German regulator ordered Google to stop harvesting the same information, that of recording conversations without express user permissions.

In October, Britain fined Facebook £500,000 for failing to protect user data. The month before it was fined $1.6 billion when it was discovered that Facebook engineers gave hackers the ability to take over users’ accounts.