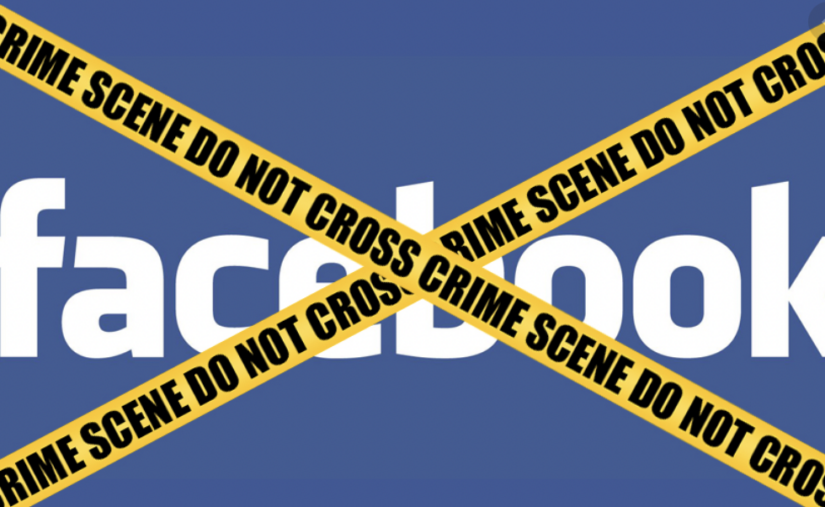 More than half of the online child sex crimes in one year took place on Facebook-owned apps, data from the NSPCC suggests, as the charity called for more to be done to tackle abuse in private messaging.

The NSPCC said the data it received showed 9,477 instances of sexual or indecent image offences against children were recorded by police between October 2019 and September 2020 where the communication platform was known, with 52% taking place on Facebook-owned apps.

The children’s charity argued that these figures, gathered through Freedom of Information requests to police forces, show that Facebook’s encryption plans will leave children at greater risk and accused the social media giant of “turning back the clock on children’s safety”.

In the USA, 23 million individual reports containing 33 million videos and nearly 30 million images of child sex abuse were complained about. Of that – according to the NSPCC, well over 90 per cent featured on Facebook.

Facebook could easily be branded a criminal syndicate. The least of these accusations include anything from privacy scams, cyberbullying and identity theft to robbery, defamation, harassment (source) and advancing racism (source). Then there are reports of hiding war crimes (source) to blackmail (source), from child sex abuse to wildlife animal (source) and human trafficking (source).

The more serious accusations are that Facebook is essentially a conduit of extremely serious crimes – as if somehow, the aforementioned are not serious enough. Take for instance that Myanmar military personnel use Facebook to eventually gun down people in acts of genocide in 2018 (source) and yet, it has taken all this time until just a few weeks ago to ban the military from using it as it murders many more (source).

The NYT says – Facebook has been a disaster for the world – and asks – “How much longer are we going to allow its platform to foment hatred and undermine democracy?”

The Guardian notes that – “Facebook threatens the economy, health and democracy” and asks “why have we not woken up to the Facebook Catastrophe.”

Frankly, if you or I were to have a high street shop window where we allowed individuals to display adverts for any of these crimes, the authorities would shut the shop and we would be (quite rightly) arrested for facilitating these crimes.

Globally, Facebook employs 58,000 people on revenues of around $85billion. It has an operating profit of 34 per cent (source).

Ford directly employs 175,000 people with revenues of £127billion and made a profit of $2.8billion. A large part of the reason why it makes less profit is the huge amount of money it has to put into public safety. Drive a car and it must comply to safety rules such as braking, crash protection, fire regulations and so on.

Facebook works like Ford without having to consider public safety. It puts an engine on a chassis and ends up putting many lives on the line. It even devastates the principles of democracy, the very thing our grandparents fought global wars for.

Facebook is a business that operates with malign intent whilst profit-seeking at all and any costs irrespective of the harm it does. It should be made responsible for all content and outcomes that it facilitates.

Yesterday, we find out that the US has warned it could put tariffs of up to 25% on a host of UK exports in retaliation for a UK tax on tech firms like Facebook. The UK is likely to back down and Facebook will continue its crime spree and then won’t even contribute to the society it helps corrode.