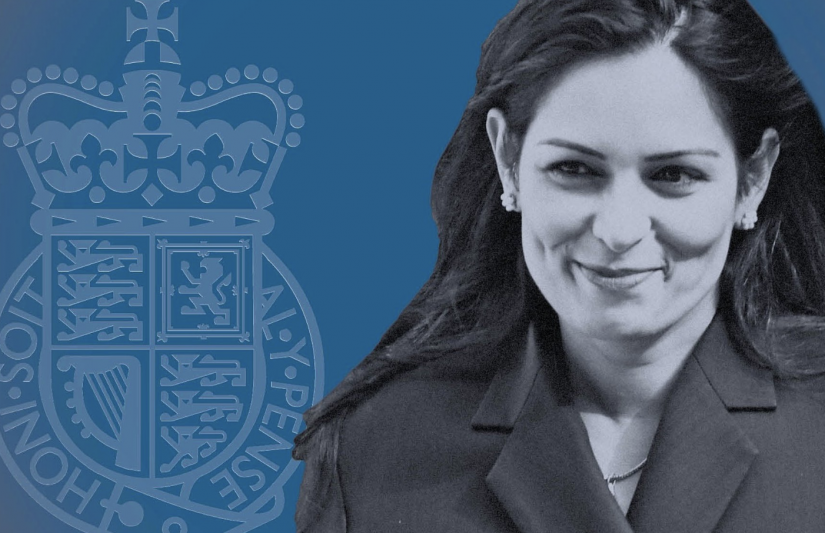 It was back in 2017 when Britain’s Liberal Democrat party leader Sir Vince Cable called on the government to introduce temporary “vindaloo” visas to address severe staff shortages being faced by curry restaurants in Britain. Typical of most politicians, Cable was simply homing in on a problem for political point-scoring. Two years later amongst the constitutional ruin of Brexit – Cable’s call is being answered.

A very basic change to the Immigration Rules, which normally would receive no mention at all other than a glance, received a bit more coverage than usual when home secretary Priti Patel announced the introduction of “vindaloo visas” to save the nation’s curry houses. In 2017, it was reported by the Telegraph and Guardian that they were closing at a rate of two per week.

It appears that the plight of suffering Indian restaurants across the nation has long been a concern for Patel and required urgent action ahead of little things like a Brexit induced shortage of medical supplies and food. In May 2016, while she was employment minister and a Vote Leave campaigner, she said that “uncontrolled immigration from the EU has led to tougher controls on migrants from the rest of the world. This means that we cannot bring in the talents and the skills we need to support our economy. By voting to leave we can take back control of our immigration policies, save our curry houses and join the rest of the world.” Yes, she did, in fact, say exactly that. The headline went – “Quit EU to save our curry houses“. Given that the battle for Brexit was heavily weighted around immigration – there’s an irony here.

Without mentioning this inconvenient little fact, the restrictions on curry chefs were brought in by the Conservatives in 2011.  Quite how the immigration of chefs from India related to the loss of immigration control from the EU is not clear.

As Home Secretary Patel should know, that with barely five weeks to go before her boss ‘dies in a ditch’ or the nation crashes out of the EU, there are more important things on the national agenda than saving an Indian restaurant here or there. The military, including reservists, are on standby, the security services are on the border already fighting for control in Northern Ireland and warnings from every public entity and senior public servant of the problems a no-deal Brexit crisis will bring – and yet, Patel finds enough time to change the rules on chefs.

There was no suggestion by Patel that British chefs could do the job. There’s a reason. Two years ago, Tory immigration minister Robert Goodwill suggested the staff shortage could be dealt with by training curry chefs in Britain, but he forgot that this had already been tried in the Cameron era when Eric Pickles spent £1.75m of taxpayers money creating 70 apprenticeships at “curry colleges”. Only 16 people actually signed up at a cost of £110,000 each.

This is how the Home Secretary is preparing for the constitutional crisis Britain is in – lettings in some chefs – as long as they are not from the EU of course.