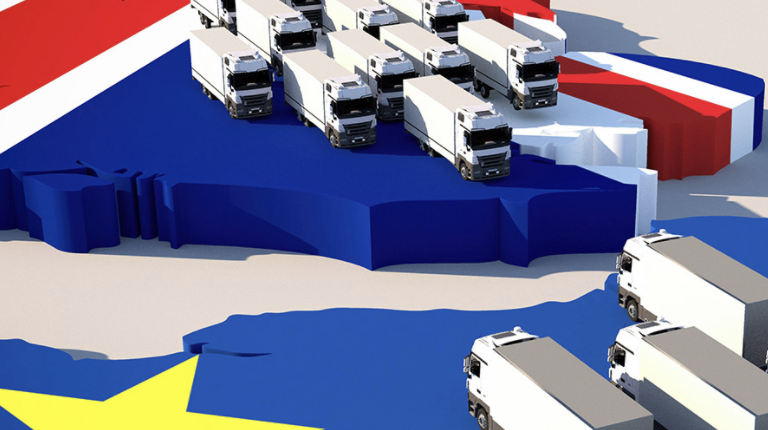 By TruePublica: Andrew Bailey, the Bank of England governor who was appointed almost exactly a year ago, has finally warned the country that a no-deal Brexit would end up causing deeper long-term damage to the UK economy than even the COVID-19 pandemic. We shouldn’t forget that Covid has caused the economy to shrink at least 10 per cent and has cost the taxpayer £400billion to support… so far. Quite why Bailey has taken this moment – just five weeks until Britain leaves the EU trading bloc and little more than a week to the end of negotiations to strike a deal with the EU is a mystery. Some of the Britan’s best economists have forewarned of the impact of a no-deal scenario for several years – stating even that a deal with the EU will be costly, with its effects lingering for decades.

The government themselves predicted last year that Brexit would shrink the economy by around 6 per cent – the equivalent of the bank-led crashing of the economy in 2008 all over again. However, this prediction by the Bank of England is much worse.

Talking to MPs on the Treasury Select Committee, Bailey warned that the consequences of leaving the European Union abruptly without a trade deal “could be felt for decades”.

Without a deal, trade would revert to World Trade Organisation tariffs and trade barriers with its biggest trading bloc. Bailey said: “I think the long-term effects [of leaving without a deal] would be larger than the long-term effects of Covid. It takes a much longer period of time for what I call the real side of the economy to adjust to the change in openness and adjust to the change in the profile of trade.”

Earlier this year, Bailey stated the obvious when he said that the “near term” impact of a no-deal Brexit would be dwarfed by Covid – but his refusal to make comment about the realities of a no-deal Brexit shows either his lack of understanding of the economic threat of Brexit – or that he was appointed merely as a mouthpiece of the government.

British businesses are already reeling in the reality that the government has simply not prepared for any type of Brexit with ports already log-jammed, lorry parks behind schedule, and systems and procedures untested for the huge upswing of red-tape for hauliers. By the end of December, the government was supposed to have employed 50,000 personnel to manage borders, which it has not done.

Bailey made reference to the fact that when Treasury officials considered whether Britain should join the euro, they estimated that it would take as long as 40 years to adapt to the new currency. He then went on to talk about Brexit and hinted that it may take that same time period to adjust and recover – “in that scenario, you would expect a longer-term effect from the exit trade agreement.”