Brutal Britain: Man without arms or legs to prove disabled enough for benefits 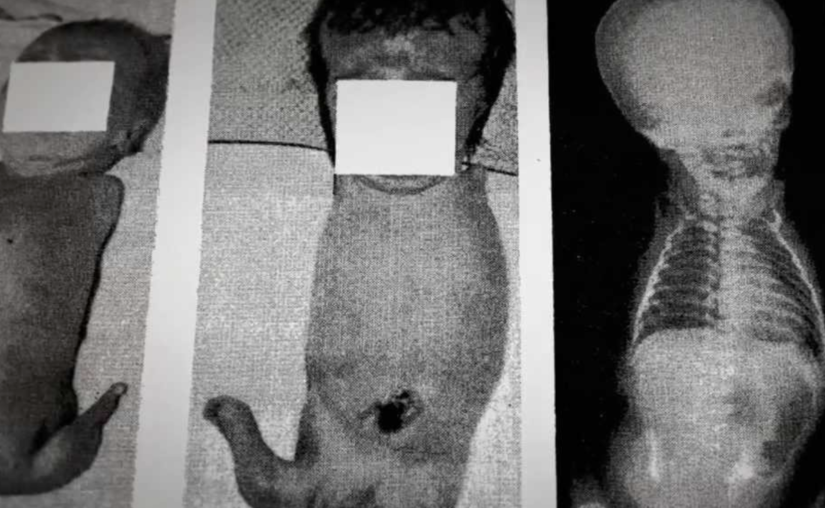 TruePublica Editor: Unbelievably, that is a headline of fact. A 58-year-old severely disabled man says he has been ordered by the Department for Work and Pensions (DWP) to provide proof of his disability, despite being born without arms or legs. In the early 1960s, Thalidomide was a huge scandal. Around 10,000 babies were affected, 40% died at birth and only one in four of the survivors lived into their 50’s.

Kevin Donnellon is among them, who was born with these severe deformities and other disabilities caused by the morning sickness drug Thalidomide.

Despite this, Kevin was asked to complete more than one extensive questionnaire in order to receive the main benefit for chronically sick and disabled people, Personal Independence Payment (PIP) – which is replacing Disability Living Allowance for all working-age adults in the UK.

Kevin was shocked to have been sent the 24-page form for PIP and has quite rightly reacted badly against the UK Government’s cruel welfare reforms for unfairly targeting disabled people. “I was born like this – you’d think my details would be on the system. I’ve worked in the past, but I can’t do anything full-time.”

“Twice in the last year I’ve had to fill in questionnaires. It’s not like my arms and legs have grown”, he said.

The father of two says his life has been full of struggles, but despite this Kevin managed to achieve a degree in social sciences and was able to hold down a job until his deteriorating health forced him to quit around 15 years ago.

He said: “I’ve got severe backache from the artificial legs I used to wear – they weren’t the fantastic prosthetics you get these days. I’ve also got type 2 diabetes.”

A DWP spokesperson said “Mr Don­nellon has been awarded ESA (Employment Support Allowance) indefinitely following a recent reassessment, and the highest rate of PIP with a light-touch review in 10 years.”

But Kevin says that many of his disabled friends “are terrified” that “they’re going to have benefits taken away”, and describes the current system as “vindictive” and “intrusive”.

Reason to be fearful

Disabled people have good reason to be fearful when a Conservative candidate, elected last week came under pressure when campaigning to step down after suggesting that disabled people should be paid less than non-disabled people.

Sally-Ann Hart, the Tory candidate for Hastings and Rye, was met with jeers and shouts of “shameful” after citing an article from right-wing Spectator which reportedly backed her point of view.

She further angered the crowd gathered at a local hustings events by suggesting that people with learning difficulties should also be paid less because they “don’t understand money”.

And as if that was not bad enough – Hart was quickly investigated over antisemitism and Islamophobia by the Conservative Party, over content which she shared and comments that she made on social media and for ‘Liking’ a comment on a video which said “Ein Reich” (“One Empire”), a Nazi slogan. Hart was not suspended pending either of these investigations and was elected on 12 December.