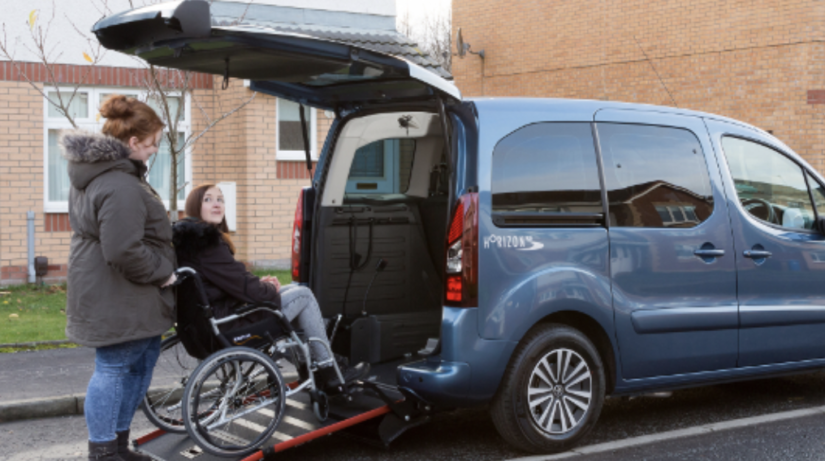 Here is just one more story that adds to the debate that current government welfare policy is being used to arbitrarily strike at the most vulnerable people in Britain. After learning that well over 100,000 people have lost their lives waiting for some form of financial help and that about 2,000 people with terminal illnesses have died waiting for benefits decisions by the DWP, it now appears that taking away vital transport is the next step in assaulting the disabled.

More than 100,000 disabled people have lost their entitlement to a specially adapted vehicle when moved from Disability Living Allowance (DLA) to Personal Independence Payments (PIP), it has been revealed.

Figures released by the Motability Scheme reveal that around 102,000 sick and disabled people have lost this vital lifeline when reassessed for PIP, sparking calls for urgent reform to the PIP eligibility criteria.

In a recent newsletter, Motability reports: “Just under 102,000 customers have had unsuccessful assessments; the failure rate remains at around 35%. The DWP still expects to finish reassessments for PIP by March 2020.”

They add: “Take up among PIP qualifiers remains slightly lower than those in receipt of DLA.

“To date, over 235,000 new PIP recipients have joined the Motability scheme, with a further 192,000 customers migrating from DLA to PIP.”

Ken Butler, Welfare Rights Advice and Policy Officer at Disability Rights UK, said: “The numbers that have lost their Motability vehicles claiming PIP is a scandal.

“But the true picture of despair caused by PIP is even more shocking given that only a third of DLA claimants used their mobility award to take part in the Motability Scheme.

“So, at least a further 204,000 disabled people will have lost vital support, making it harder for many to access work, leisure and other independent living opportunities.

“To its credit, Motability has regularly updated the numbers of DLA customers lost to the Scheme, in contrast with the DWP which has been silent on the issue of how many DLA claimants have lost their higher mobility awards.

“The key reason for the loss of mobility support has been the introduction of the ‘20 metre rule’ in PIP assessments. Under DLA, someone was awarded the highest mobility rate if they could not walk 50 metres.

“The distance of 20 metres is an arbitrary figure that lacks an evidence base and is barring many thousands of disabled people who need the benefit the most.