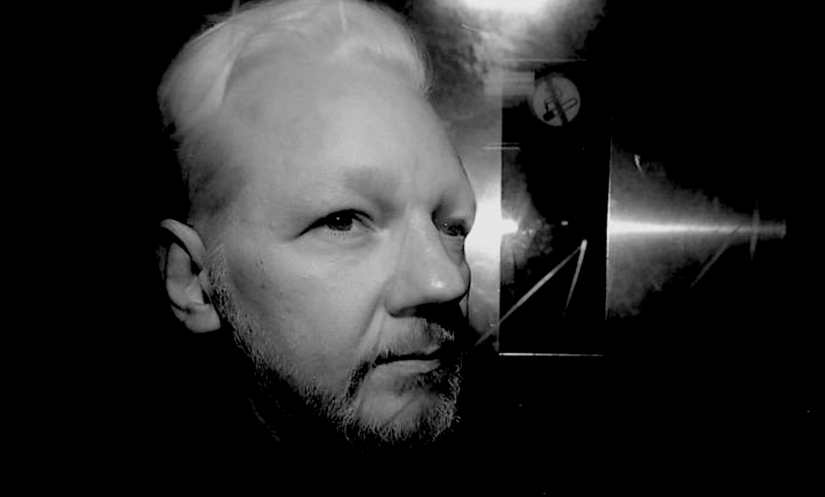 More than 65 eminent medical doctors have written to the Home Secretary Priti Patel for urgent action to protect the life of imprisoned WikiLeaks founder Julian Assange.

The doctors warn there may be serious consequences if Mr Assange is not moved from Belmarsh Prison to a university teaching hospital where he can be assessed and treated by an expert medical team:
“Were such urgent assessment and treatment not to take place, we have real concerns, on the evidence currently available, that Mr Assange could die in prison. The medical situation is thereby urgent. There is no time to lose.”

Dr Stephen Frost, Specialist in Diagnostic Radiology (Stockholm, Sweden):
“First we must save Julian Assange’s life and then we must safeguard his health, at least as far as that will be possible. Then we can all discuss how it ever came about that no fewer than five states – the UK, the US, Australia, Sweden and Ecuador – seemingly deliberately and cruelly conspired against one human being.

“We agree with the assessment of Nils Melzer, United Nations Special Rapporteur on Torture, that Julian Assange has been ‘psychologically tortured’ in the centre of London of all places. We will leave it to others to determine precisely how and why that has been allowed to happen.

“People around the world expect the United Kingdom to do the right thing, even if belatedly. If the UK government does not heed doctors’ warnings and continues with its current reckless, dangerous and cruel behaviour, people from all over the world will rightly call for those responsible to be held to account. We say that the situation is medically urgent and that it must not be allowed to continue. There is no time to lose. The torture must stop NOW.”

As it stands, serious questions surround not only the health impacts of Mr Assange’s detention conditions, but his medical fitness to stand trial and prepare his defence. Independent specialist medical assessment is therefore needed to determine whether Julian Assange is medically fit for any of his pending legal proceedings.

“Consistent with its commitment to human rights and rule of law, the UK Government must heed the urgent warning of medical professionals from around the world, and transfer Julian Assange to an appropriately specialised and expert hospital setting, before it’s too late.”

“Those psychotherapists, such as myself, who work with individuals who have been politically traumatised know well that it is the collective, governmental, smearing, undermining, isolating reputational damage– as well as physical torture– that undermines self-confidence and physical well-being.

“Imagine how it is for Assange believing that he is regarded by all as an evil man, as outside humanity. The knowledge that there is, to the contrary, informed and well-grounded support and understanding from mental health professionals and others is in itself therapeutic.”

“It is shocking that so little is known about the treatment of Julian Assange and its consequences. Somebody who risked so much for making things public and transparent, is now himself the very real victim of lack of information. Professional reports describe alarming deterioration in his physical and mental state with the potential acute and long term effects including depression, posttraumatic reaction and an actual psychiatric breakdown. Julian Assange has to receive appropriate and humane medical and psychological care.”