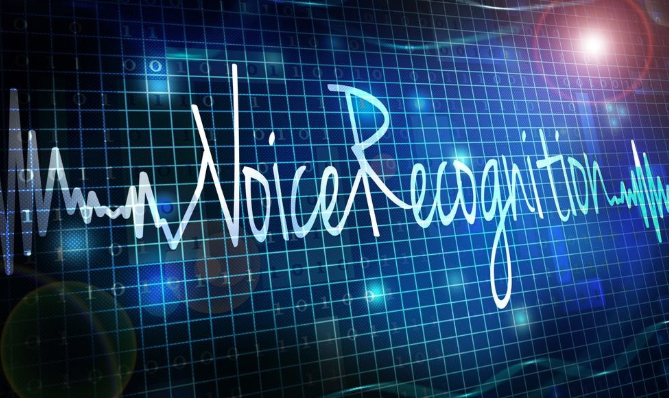 Last year, TruePublica published an article about how the British government were now going ‘full Orwellian‘ in their attempt to build a national biometric database. The opening line to the article was – “We said that the government would eventually take the biometric data of every single citizen living in Britain and use it for nefarious reasons.  DNA, fingerprint, face, and even voice data will be included. But that’s not all.”

And so it came to pass. The government has indeed been building a biometric database – the equivalent of a digital ID card for every UK citizen and it is illegal. But the legality of the creation of a centralised biometric database will not stop a government who have been repeatedly caught breaking the law when it comes to privacy and data collection.

Police, immigration, and passport agencies already collect DNA, face, and fingerprint data. On the latter, police forces across Britain now have fingerprint scanners on the streets of Britain with officers providing no more than a promise that fingerprint data taken will be erased if the person stopped is innocent of any crime.

The government’s face database already has 12.5 million people – or so it has admitted to. The Home Office, embroiled in all sorts of privacy and surveillance legal cases caused a scandal last April when an official said it would simply be too expensive to remove innocent people from its criminal face databases of mugshots.

A health database is being added along with other data collected by one of the 23 official government department’s involved – and that even includes the creation of a voiceprint database.

In June 2018, TruePublica published a Big Brother Watch investigation, which revealed that HM Revenue and Customs had accumulated a little-known database of 5.1 million taxpayers’ voiceprints from callers to the helplines without their consent. The Government scheme not only broke taxpayers’ trust, but it also breached their data protection and privacy rights. HMRC was building a biometric ID database by the backdoor – the largest state-held voice database in the world.

Big Brother Watch handed their findings to the Information Commissioner and formally requested that the ICO conduct an investigation. An investigation subsequently began.

Following the investigation and BBW’s report to the Information Commissioner’s Office, HMRC has now been told by the ICO to delete 5 million of these records which were obtained unlawfully, without people’s consent.

The announcement marks one of the most robust enforcement actions the ICO has taken against a Government department. It is the biggest ever deletion of biometric data from a state-held database in the UK.

“This is a massive success for Big Brother Watch, restoring data rights for millions of ordinary people around the country. To our knowledge, this is the biggest ever deletion of biometric IDs from a state-held database.

This sets a vital precedent for biometrics collection and the database state, showing that campaigners and the ICO have real teeth and no Government department is above the law.”