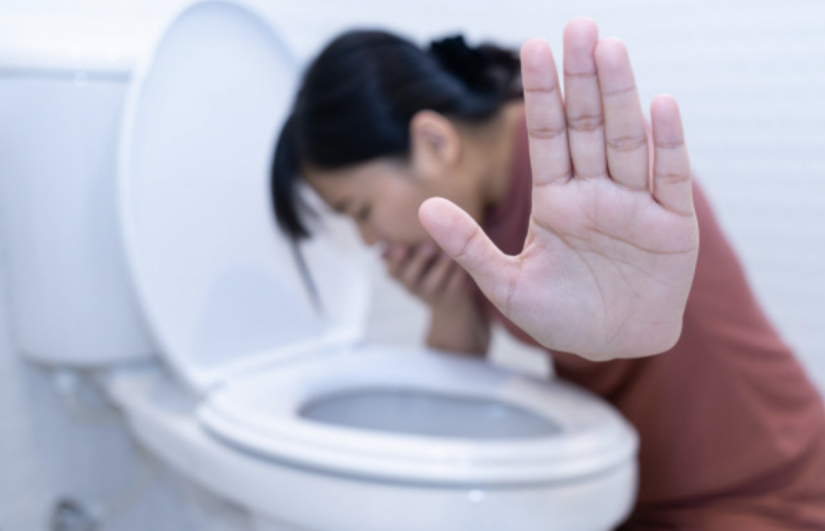 By TruePublica: The question is a valid one given the impending trade deal that the current government is likely to strike with America. So, how will food standards fall to accommodate a trade deal where standards in the USA are much lower? The good news if you happen to be in favour is that the Conservative government have been working on this for a few years now – through austerity. Analysis now shows that as a direct result of government cuts to the agencies responsible for the food chain in Britain, there is already a dramatic decline in standards. This decline is associated not with standards but with enforcement but the result in meat products, for instance, is a 50% increase of reported cases of dodgy food entering the food chain.

In our report last November entitled – Appalling US food standards will add £1billion to NHS to combat serious food poisoning – we highlighted that:

“A US-UK trade deal which will inevitably increase imports of American food could see the NHS forced to find huge sums additional money dealing with food poisoning, according to farming alliance Sustain. Reported in the Farmers Guardian was that Sustain had examined the food safety records of the USA and found substantially higher rates of sickness and death from foodborne illnesses than those in the UK (see figures below). Using Food Standards Agency (FSA) estimates of the current costs of campylobacter infections, Sustain estimated the UK economy would face a bill of at least £1 billion if US patterns of food poisoning occurred in the UK.”

In that report we also highlighted what was acceptable in US food standards, that was not currently in the UK such as a certain quantity of; maggots, rat fur, parasites, mould, cigarette butts, animal and insect faeces, sand, grit and more.

Unchecked is a new campaign which investigates the UK’s shrinking enforcement capacity and exposes the real-world costs of the failure to properly enforce the rules. When it comes to food the responsibility for ensuring that food standards are maintained this is shared between the Food Standards Agency, Food Standards Scotland and Local Authorities. Environmental Health and Trading Standards Officers carry out checks on food premises, and sample food to make sure it is safe and authentic. Local Authorities carry out farm animal health and welfare checks.

All those cuts meant that in:

The outcome for just one category of foodstuffs – that of meat supplies in the food chain; reported cases of compromised safety or integrity of meat products have risen 50% in the last six years – an increase of nearly 8.5% each and every year.

Our report back in November shows how this could manifest itself through the general food supply if American standards were applied.

READ – US Food Standards – The Pink Slime In Your Burger

Kath Dalmeny, chief executive of Sustain – the alliance for better food and farming said: “Our analysis shows that if we accept imported meat without robust food standards, we may also import increased food poisoning and possibly even deaths. The US is demanding we drop our food standards for trade, but our research shows cheap US meat will come at a cost to our health and economy.”