Mark Curtis: Britain and global deaths in conflict – an estimate 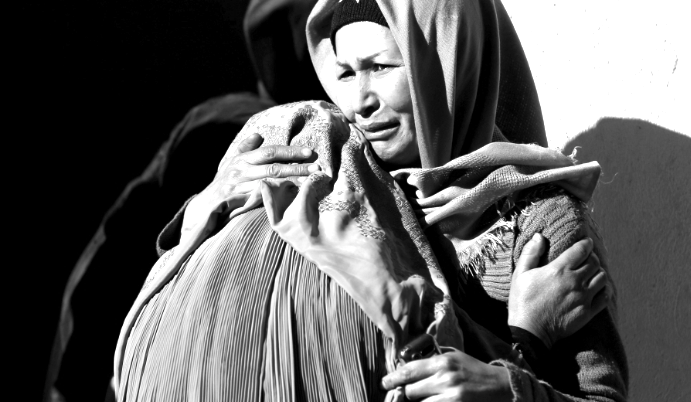 The following table (see link) is taken from Mark Curtis’ book, Unpeople: Britain’s Secret Human Rights Abuses. It gives figures on the estimated number of deaths for which Britain bears ‘significant responsibility’. There are four categories of British responsibility:

Estimates on the number of deaths in any conflict always vary, often very widely. Where there is no footnote below, I have used the most commonly cited estimate. For others, I have generally sourced the varying estimates. The overall figure is between 8.6 million and 13.5 million – or ‘around 10 million’. Of these, Britain bears ‘direct responsibility’ for between 4 million to nearly 6 million deaths.

Note that this figure is if anything likely to be an underestimate. For one thing, not all British interventions have been included, such as those in Oman in 1957-9 and in 1964-74 owing to lack of available on the scale of deaths. In the category of ‘indirect responsibility’, I have excluded many repressive regimes that Britain has backed throughout the postwar period; I have tended to include those cases on which I have focused in this and previous books. I have also not included US backing of the Guatemala regime from the 1960s to the 1980s, responsible for around 200,000 deaths. The reason is that while Britain strongly backed US policy in Central America, there is not as much direct and specific support for US policy in Guatemala as there was in the case of El Salvador and Nicaragua, explained in the third column.

The figures generally refer to the number of ‘enemy’ deaths rather than total deaths, where it has been possible to disaggregate the estimates.

Finally, I do not pretend this is a fully scientific analysis – the exclusion of certain episodes, the extent of British responsibility and the estimates on numbers of deaths are of course all open to interpretation, as in any table of this kind. Nevertheless, it gives a reasonably accurate reflection of British responsibility for a very large number of deaths in the postwar world.

See article and table of conflict, deaths and involvement.