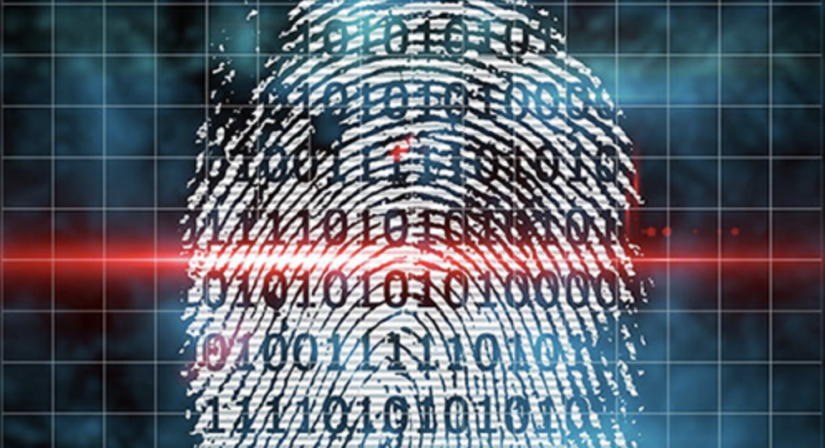 By Rob Woodward – TruePublica: If you were the PM of a government in a normal Western country, with normal democratic and law-abiding principles and a report came through from the intelligence services of an impending massive new crime wave – it’s quite likely you would do something about it.

You send a request to obtain the data from all UK police forces and find the number of crimes related to this organisation reported to the police was 32,451 in just one year. When compared to the same period the year before, this total shows an increase in crime of 19%.

In further investigations, you find out that the same crime organisation has a number of highly invasive subsidiaries. The statistics are brought to your desk and you find out that combined that paedophiles, stalkers, burglars, and drug dealers had been associated with over 70,000 associated crimes in just three years – and this is just what was reported.

In addition, you find that this criminal syndicate is involved in scams, intimidation and large scale harassment.

As the investigation widens you realise you’re facing a foreign-based global crime portal operating on home territory. You contact your American counterparts and they report that the same crime syndicate was fined thousands of millions of dollars last year alone and they are struggling to keep up. In one case, the American state fined the crime syndicate $5billion – but no-one went to jail. The same reports come back from your European partners.

The syndicate was fined for civil rights abuses, exploitation, and is involved in stoking hatred and violence. You start getting reports from other countries that the crime syndicate is so big that in one incident 87 million people were caught up in a scandal that rocked the democracies of entire countries.

You also to find out that this organisation was actively used as a conduit in the murder of thousands of people and then the displacement of nearly three-quarters of a million people.

You get multiple reports of tax evasion, offshoring and other technical administrative devices used to get away with not paying taxes all over the world.

Suddenly, there’s a breakthrough. You find out who the organisation is and who the head of this crime syndicate is. Rightly, when you realise that the biggest democratic debate and subsequent decision in modern-day history has been hijacked for profit in your own country. You impose the biggest fine that the law can give. You request the presence of the head of this crime syndicate to come and explain himself. But like any head of a criminal organisation, he flatly refuses to appear. This is not surprising as the syndicate has even been fined for failing to provide evidence in criminal trials.

The syndication of this organisation is now so large that it then goes on to facilitate the destruction of trust in every institution that supports civil society. Incidents of racism skyrockets through extreme political views to a stage that the term ‘hate-factory’ is used to describe it. The syndicate is actively used as a widespread criminal pipeline that helps in destabilising your entire country and the social structures within it.

Finally, it is leaked that the syndicate is called FACEBOOK. There is widespread condemnation and public demands that justice is served. The police are informed, an investigatory commission is set up, parliament is up in arms. Its lengthy report concludes that Facebook is a ‘digital gangster‘ and that it knowingly broke UK laws and exploited its position illegally that caused societal and political havoc. The report concluded that Facebook put – “Democracy is at risk from the malicious and relentless targeting of citizens.” Facebook did not fully cooperate with the investigation and declared it had not broken any laws.

Then, in another set of investigations, it turns out, you as PM knew all along what was going on and used it to great effect to get into power in the first place. A paltry fine, financially meaningless is administered to the syndicate – and they are allowed to continue. You remain a client.