Privatisation – The ultimate insult as victims deceived by police service 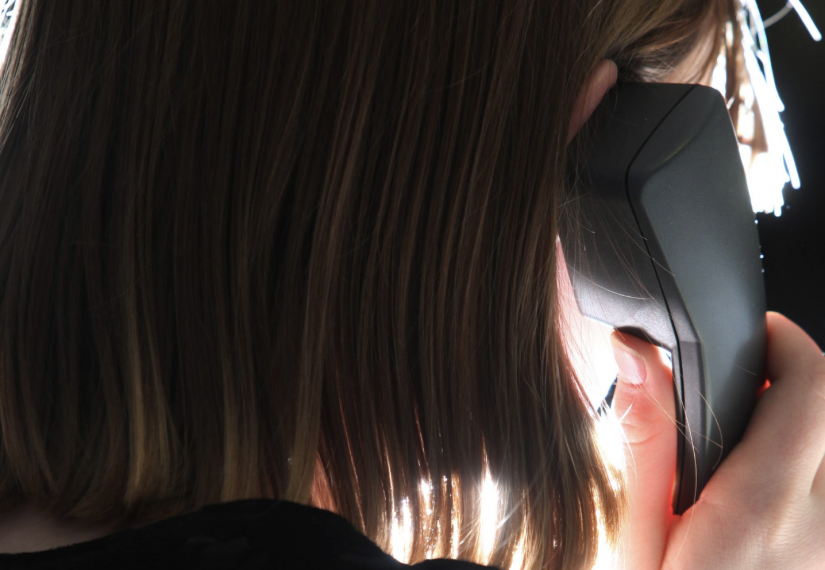 By Robert Woodward – TruePublica: There are some standout failures of the privatisation model in Britain that was sold to the public as some sort panacea to all the failings of state-owned assets. Since 2010, more state-owned assets have been sold since the 1930s – where £1trillion of national wealth has been handed over to private entities often with disastrous results. The latest is just another a poke in the eye for the ever beleaguered taxpayer with those causing chaos laughing all the way to the bank.

The reality of British Rail is one such example. Since privatisation, the amount of government subsidies to the rail industry has risen higher than it was in its state-run days. A yearly average of just over £1bn in the late 1980s rose to a high of more than £6bn in 2006-2007 where it has pretty much stayed ever since. Last year, the taxpayer stumped up five thousand million pounds in subsidies. In fact, for every one mile one passenger travels, the British taxpayer pays an average 8 pence subsidy to the train operating company.

In the meantime, foreign states, especially those from the EU have bought up much of the network using the profits to pay their own pension liabilities.

Maybe, not quite as outrageous as the plight of British Steel. That company, the second-largest steel manufacturer in Britain has just been allowed to fall into the hands of Turkey’s military pension fund OYAK. This makes the assumption that the provisional agreement to take over British Steel, isn’t looked into by someone in authority with some morals. The pension fund has previously been accused of various labour rights issues in more than one country and involvement in a corruption scandal that cost its own government millions. And it does make you wonder how they will make a profit out it when the two previous operators couldn’t.

It also turns out in some sort of painful irony that British Steel is the only UK producer of rail for British rail. Makes you want to cry doesn’ it?

No? Well, you might start to shed a tear that since all the bank bailouts and sell-off of public assets, especially since 2010, £1 trillion has been wiped off the UK’s net wealth, a study found in October last year. In fact, it’s the largest state sell-off of state-owned assets sold off since the 1930s.

International Monetary Fund (IMF) economists found that £1 trillion had been wiped off UK public sector net wealth and that Britain’s underlying public finances are among the worst in the world, behind the Gambia, Uganda and Kenya.

And if that didn’t make you smart a bit, then if the following doesn’t, you need to go and see someone professionally qualified to help with the mental systems that drive the tear ducts.

A journalist for The Times newspaper, Paul Morgan Bentley, went undercover at a police service called Action Fraud. On their website this is how they introduce themselves: Action Fraud is the UK’s national reporting centre for fraud and cybercrime where you should report fraud if you have been scammed, defrauded or experienced cybercrime in England, Wales and Northern Ireland.

So, you’ve just found yourself to be a victim of fraud – pretty common nowadays in Britain, then Action Fraud is there to help you all the way. And these guys are really busy. Action Fraud themselves say that £190,000 a day, or £34.6m was reported to be stolen from victims between April and September 2018, a 24% increase on the previous six months. That’s 27,000 victims a year.

Here is what Bentley said in a brief summary of his findings:

After victims of fraud told The Times that their cases had been abandoned with no explanation, I applied undercover for a job taking crime reports for the police.

Victims of fraud are often distraught and may have lost huge amounts of money to scammers. If they call their local force, they are told to contact a police crime reporting service called Action Fraud. What they may not realise is that this call centre has been outsourced and is run by a private American company.

While employed undercover I discovered that call handlers have been trained to mislead victims into thinking their cases will be investigated. In fact, staff are banned from telling them that the overwhelming majority are dismissed by call handlers or a computer algorithm.

Managers at Action Fraud mock those who have lost money as “morons”, “screwballs” and “psychos”. (You can watch the undercover footage here.)

Action Fraud was created by the City of London Police. Its call centre has been outsourced to barely trained £8.50-an-hour operators in Glasgow, possibly as young as 16. One fell asleep during calls, while another boasted of being drunk on shift.

The contractor is called Concentrix, a vast US company which made revenues of $1.2 billion in the last quarter, boasted of 37% profit margins and declared “it is in our DNA to manage costs”. The result feels like policing at its very worst, done at its very cheapest. It is.

But at the heart of this scandal is not just the outsourcing of a single service gone wrong, It is the outrageous behaviour of a government in complete meltdown because it’s not the first time this has happened by any stretch of the imagination.

In 2016, HMRC had been working with Concentrix. That contract was supposed to tackle fraud and error in the tax credit system by stopping payments to claimants who were not entitled to them. But almost 90 per cent of people appealing against losing their tax credits won their cases, seeing Concentrix sacked over the “humiliating hardship and debt” it forced on people, sending many to food banks. The Independent revealed that Concentrix had sent ‘speculative’ threatening letters to thousands of people on low incomes accusing them of cheating on their tax credits.

But still, when it got its marching orders it walked off the job in 2018 with £32m of taxpayers’ money stuffed in their pockets.

In 2015, Concentrix was the only company considered by the Government for a £675m contract to collect court fines. At the time, more than 50 magistrates quit their posts in protest and eventually the idea was scrapped.

In the USA, Concentrix has been accused of employment and labour abuses in a Philippines based call centre acting on behalf of Amazon, the online retailer. Some people have been reportedly pushed in 2019 to work 24-hour shifts. Concentrix is now the largest private employer in the country. The reason for selecting the Philipines – lax regulations and employment laws.

This is just another company to add to a long list of failed privatisation projects such as G4S, Carillion, East Coast and Northern Rail, Hinchingbrooke Hospital, and the complete failure of adult social care. In fact, the list is so long in health care that a database has been built for it. In just one area of nine categories in health care alone, it was found care firms have cancelled contracts with 95 councils, saying they cannot deliver services for the amount they bid for. The research also found that 69 home care companies had closed in the preceding three months and one in four of the UK’s 2,500 home care companies is at risk of insolvency.

The beleaguered taxpayer continues to shoulder the burden of an ideology constructed by the Conservative government that has ended in costly failure.