Something more than a bit fishy about Cummings visiting Castle Barnard 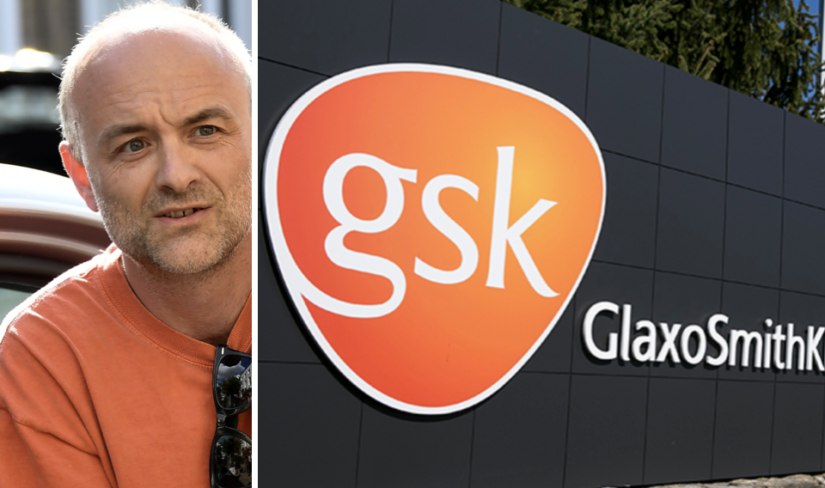 By Rob Woodward: Boris Johnson has offered full support to his embattled senior adviser Dominic Cummings but many questions still remain about the aide’s actions, following allegations that he broke lockdown rules twice. The media are chasing this story down but they missed something really quite interesting.

At the Sunday press briefing, Boris Johnson was specifically asked this question – “Did Mr Cummings make a trip to Barnard Castle in April when he was isolating or at least based in Durham?”

The PM answered – “I think when you look at the guidance, when you look at the particular childcare needs that Mr Cummings faced at the time, it was reasonable of him to self-isolate as he did for 14 days or more with his family where he did. I think that was sensible and defensible and I understand it. As for all the other allegations, I just repeat what I have said earlier on: I have looked at them carefully and I am content that at all times throughout his period in isolation, actually on both sides of that period, he behaved responsibly and correctly and with a view to defeating the virus and stopping the spread.”

While not answering difficult questions is nothing new for politicians – why would the first allegation of a 260 mile trip to Durham be confirmed with the minefield of unanswerable questions it brought with it – but a simple trip 30 miles away that is explainable – denied by the PM (and Cummings).

Here are some dots.

Despite the fines, these frauds were still massively profitable for GlaxoSmithKline. And what is particularly interesting today is that it carries on its activities from its massive manufacturing and research base in Barnard Castle, County Durham.

On 12 April Dominic Cummings was seen in Castle Barnard during lockdown. Two days later, GlaxoSmithKline of Barnard Castle signed an agreement to develop and manufacture a Covid-19 vaccine with Sanofi of France.

Of course, that could be a coincidence. As a child, I lived in nearby Peterlee and I know families may go to Barnard Castle just for relaxation. Even when that is illegal. But GlaxoSmithKline Barnard Castle has been working 24/7 during the coronavirus crisis including the weekends. It was working. The government’s extraordinary refusal to confirm or deny Cummings visit to Barnard Castle appears to make little sense if he just went there for a walk.

But surely if he was discussing Covid-19 vaccine business on behalf of the government, that would answer all the critics of his trip, would it not? They would want to trumpet it from the hills? I mean to believe otherwise, you would have to propound a crazed conspiracy theory. You would have to believe that criminal activity may be occurring again involving GlaxoSmithKline of the kind which might lead to fines of 37.6 million pounds for overcharging the NHS, or of three billion dollars for fraudulent medical claims in the USA. Nobody sane believes that kind of thing, do they?”

Would you drive 30 miles just for a walk, especially in the middle of a pandemic and more so given lockdown rules?

One eyewitness from Barnard Castle, some thirty miles from Durham says he saw Dominic Cummings. Various local newspaper reports confirm other residents saying the same – it was almost as if Cummings wanted to be seen walking in public areas – because driving specifically to a pharmaceutical facility that researches and manufactures flu vaccines in the middle of a deadly pandemic – might just be seen as something more than just a bit fishy.

Without making any further conclusion about Dominic Cummings’ motives for visiting Barnard Castle – I leave that story for you to ponder over.