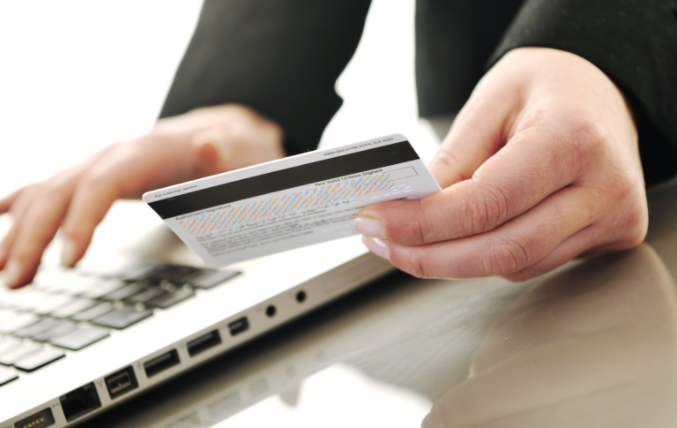 By Political`concern: Bank branches are closing all over the country, with huge savings in the upkeep of buildings and staff wages. This is due, it is said, to customers undertaking more transactions online. In many cases this is a result of firm persuasion by the banks urging customers towards the more profitable system.

A reader experienced this firm encouragement towards online banking a few days ago when phoning to transfer funds. The impression was given that this was essential, but when pressed the staff member admitted it was not. Indeed she wavered a great deal more when it was pointed out that her job could well be eliminated with the closing down of telephone operations.

America’s Central State Bank warns that – due to the open nature of the Internet – all web-based services are inherently subject to risks such as online theft of access codes/user ID/username, PIN/Password, virus attacks, hacking, unauthorized access and fraudulent transactions.

Online banking security rated by Which? At best, a 16% chance of being defrauded

In 2015 online bank fraud was described in the Guardian as the UK’s fastest growing area of crime – doubling from £60m in 2014 to an expected total beyond £130m this year – and the losses to consumers have in some cases been of the life-changing order of £90,000 each.

50 banks were surveyed by Which? and its August 2017 report revealed that all had experienced fraud – the best were 84% free of fraud, the worst only 56%. So even customers using the ‘best’ banks have a 16% chance of being defrauded.

Defrauded customers should accept the blame and not expect automatic refunds

Ross Anderson (right: professor of security engineering at the University of Cambridge’s computer laboratory) has seen the mass take up of online banking, and more recently the explosion in fraudulent activity. Financial fraud cost £2m a day in 2016, with older people disproportionately hit.

According to Anderson and other security experts, banks are shifting liability away from themselves and on to the customer – aided by a Financial Ombudsman Service that they claim rarely challenges the banks following a fraud. Miles Brignall in the Guardian comments: “The bank is on the hook for credit card losses, but not most bank frauds”.

The Independent reported that RBS’s chief executive Ross McEwan caused a storm when he claimed that it is not banks’ responsibility if customers are defrauded in such circumstances. The bank boss – who as part of his role also runs the NatWest brand, which has 24 million retail customers – said he didn’t think the bank had “a duty of care” to victims. They should accept the blame and not expect automatic refunds, he argued. 5,000 of his customers who were defrauded of £25m during nine months in 2015 – and anyone else who has suffered such losses – should consider taking class action.

Anderson, one of Britain’s foremost experts on cybersecurity, says he has never banked online – and has no plans to do so. He believes that system has become so weighted in favour of the banks that the customers now carry all the risk.

Miles Brignall in the Guardian asks: “If a man who has chronicled the rise of online banking won’t use it, what hope is there for the rest of us?”