The Top Ten Independent News Sources In The UK – 2020 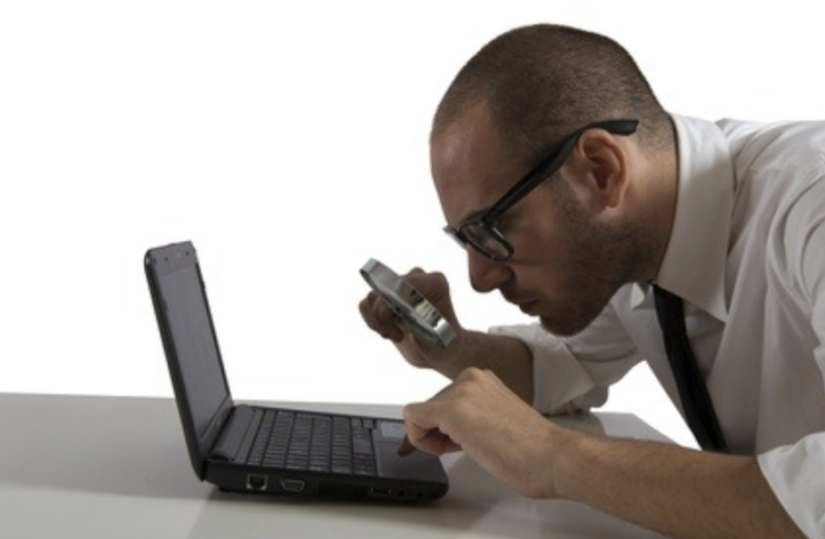 TruePublica Editor:  Our original article regarding the top ten independent news sources in the UK, published in June 2018, proved so popular that it remained in the top ten most-read articles for 14 out the following 18 months. However, this is about updating that article and identifying some of the more interesting independent news sources of you might not have thought about or seen.

As we have written about a few times now – Britain now suffers from a government-led climate of hostility towards oppositional voices. It practices and operates draconian libel laws and active forms of political censorship. A once vigorous environment of independent news in the UK has withered away in the last few years unlike in many other democratic countries. Britain is now formally identified as one of the worst countries in western Europe for overall press freedom. It is also blighted by the most right-wing media in Europe and because we live in a ‘post-truth world’ – trust in traditional sources of news has collapsed. It’s not difficult to understand why.

Billionaires have snapped up hundreds of newspapers, magazines, periodicals and online outlets. Advertising revenues have collapsed and what remains censors content, supposedly neutral sources are biased and deeply compromise the output of mainstream media. And it is no longer a conspiracy theory to know that the intelligence services are manipulating the political narrative of the country.

“there is now clear evidence that the prime minister has debauched Downing Street by using the power of his office to spread propaganda and fake news. British political journalists have got chillingly close to providing the same service to Boris Johnson that Fox News delivers for Donald Trump.”

In our last article, we were able to use criteria that included analytics to measure site visitors to help rank sources of news – today that is not possible due to additional security required to keep websites safe. This time, the criteria is based on finding those sources of news that are actually helpful, not just ranked by numbers.

Criteria for this article is more imprecise because the idea this time is to present our readers with a range of sources of news that will help to shape good critical thinking based around facts and evidence from trusted sources alongside experienced and balanced opinion formers. The view here is to help make more sense from an ever more confusing world.  If you are reading this you may well consider it important to have an opinion that is well rounded and, as we like to say: – if its a matter of opinion – then make yours matter.

MediaLens – The aim of the two editors here is to scrutinise and question the mainstream media’s coverage of significant events and issues and to draw attention to what they consider “the systemic failure of the corporate media to report the world honestly and accurately“. The site is financed by donations from website visitors and is updated with a new piece usually two or three times a month.

ByLine Times – is run by a small dedicated team, providing a platform for freelance journalists passionate about reporting on issues not covered elsewhere. “Our aim is to concentrate on ‘what the papers don’t say’ and investigate the untold stories of modern Britain.” The excellent Peter Jukes is a regular. Byline Times is partly crowdfunded with some ad revenues.

politics.co.uk – Incisive political analysis and opinion. This small team of journalists produce their stories from deep within the corridors of power in Westminster, where they were the first digital journalists to gain access to the lobby. What they write – politicians are reading. The penetrating work of its editor Ian Dunt really is worth reading.

Political Betting – Mike Smithson is the editor. He is a writer, a former Liberal Democrat politician and expert on betting on politics who in 2004 founded the website. Since January 2008 he has been the full-time editor of the site. He has been described as “perhaps the most influential person in the British political betting community.” There are some seriously good insights here, updated daily.

LSE Brexit – If Brexit is your thing then this is a multidisciplinary, evidence-based blog run by the London School of Economics and Political Science. It is part of the ‘LSE Programme on Brexit’, run jointly by the European Institute and the School of Public Policy. “Our aim is to inform the debate on Britain’s exit from the European Union with accessible commentary and research.” Some really useful articles where evidence is a basic criteria for putting pen to paper. Definitely worth visiting and updated several times a week.

EUobserver – for all things going on in the EU. It is a not-for-profit, independent online newspaper established in Brussels in 2000. “We value free thinking and plain speech and aim to support European democracy by reflecting the voice of people and by giving people the information they need to hold the EU establishment to account.” Providing some valuable insights into what’s really happening and the mood of the EU. It also has some clout as it is the fourth-most influential news platform in European institutions.

New Internationalist – is a good place to go for global news. It is a leading independent media organization dedicated to socially conscious journalism and publishing. “We are proud to be a multi-stakeholder co-operative co-owned by our workers and over 3,600 investors.” Apart from their online presence, they also have books, a published magazine and ethical shop.

openDemocracy – is an independent global media platform. It brings activism on a global scale to one website. It helps to remind us that things are a lot worse in some places around the world on some pretty basic matters of human rights and civil liberties.  “Through reporting and analysis of social and political issues, we seek to educate citizens to challenge power and encourage democratic debate across the world.”

TruePublica – It goes without saying that we recommend you regularly visit us here at TruePublica.org.uk. Last month we saw over 300,000 visitors and agreed two new media partners, one that exposes and logs the results of Freedom of Information request, the other provides technology, research and data that help people to be active citizens. TruePublica is one of only a handful of media partners to UN News (United Nations) along with a dozen transparent political commentators, think tanks and charities. NewsFacts on the homepage brings news stories broken into four sentences with a link to the original source and NewsPubloca.com aggregates news

Not so independent but…

Finally, I would recommend The Economist podcasts. The Economist is not exactly what we would term ‘independent’ (albeit it is not owned by the usual global billionaire class) but it takes an editorial stance of classical and economic liberalism and therefore has a fairly central political position that uses evidence and facts to support its case. The Economist magazine is not free – but the podcasts are. I listen to The Intelligence, Editors Picks, Babbage and Money Talks – but there are others as well and I find them useful in formulating ideas and opinions. Download straight to your mobile from iTunes/Google Play.

There is a crisis of independent news sources in the UK right now. Five years ago, there were dozens of really good quality websites to choose from, today, even in the world of the internet, they have diminished significantly – mostly out fear. Simply type in the keywords “top independent news sources UK” and honestly, not much is returned by your search engine. It’s truly pitiful.

Lastly, don’t forget, these websites come at a cost, they are not free to the operators, so when you see a donate request, think how much better informed you are because of their existence and the risks they sometimes take. Just to take one small example – TruePublica has had 24,302 hacking attempts at breaking its security down in just six months.

I hope you enjoyed this article and find its contents useful. We’ll update this again next year.